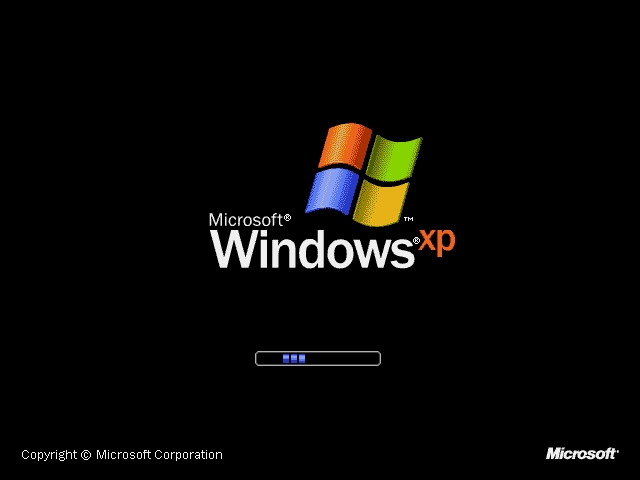 To be honest, I always liked XP. I upgraded to Vista at some point, but that ran so badly, I switched to using Linux permanently in about 2008 or 2009.

Ever since I’ve had computers powerful enough to run VirtualBox, I’ve always had a Windows XP virtual machine.

I’m not a Free Software “fanatic”. There’s nothing as good as Adobe Acrobat XI that runs natively on Linux. Some people, myself included, consider Acrobat 11 far better than Acrobat DC. Recent Adobe software is more about them, and less about their users. Photoshop CS 5.1 also runs on XP and does pretty much anything you might need to do to a photo (if you can’t figure out how do it in GIMP). 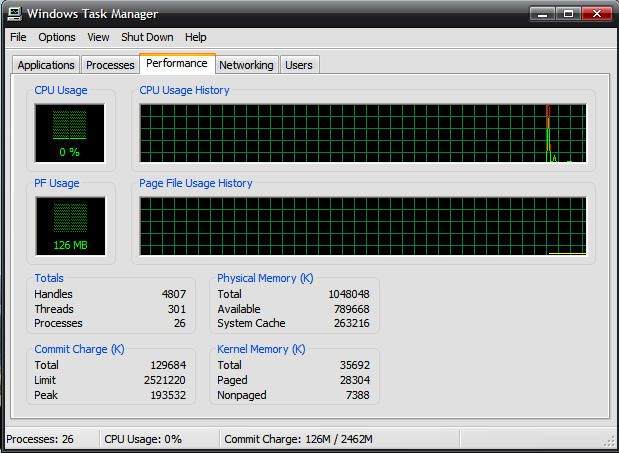 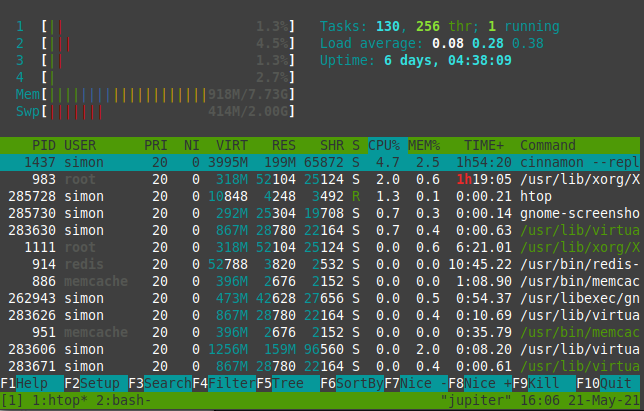 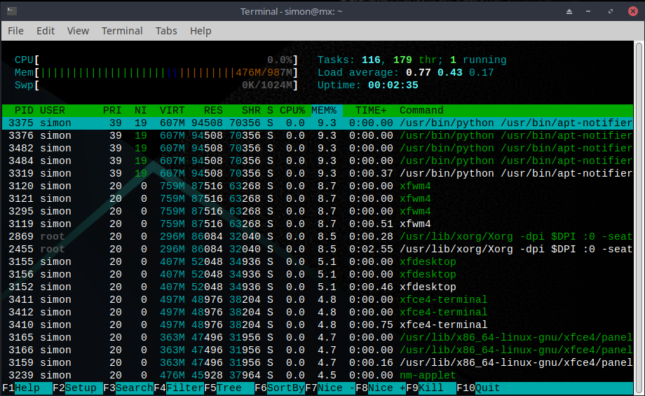 Big difference between the three, aren’t there?!

My XP instance has no internet access (why would it?). I only use it for occasional Acrobat, a bit of WordPerfect and some IronPython stuff.

Make sure you’re running SP3, which was the last service pack released.